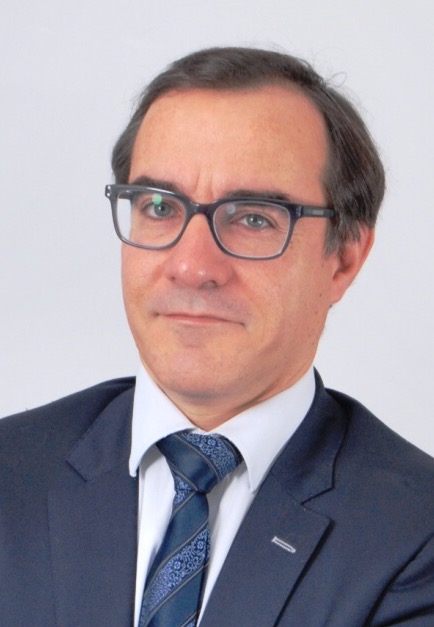 From 1997 to 2002, Gilles Dutertre served as a prosecution trial lawyer and, subsequently, as a sentence enforcement judge in France. From 2002 to 2005, he was posted to the Human Rights department of the Legal Affairs Division of the Ministry of Foreign Affairs in Paris, where he served as co-agent of the French Government before the European Court of Human Rights. During this time, he also took part in various multilateral negotiations, including for the establishment of the International Convention for the Protection of All Persons from Enforced Disappearance. He was also a member of the Steering Committee for Human Rights of the Council of Europe. He is the author of Key case-law extracts - European Court of Human Rights. From 2005 to 2008, Gilles Dutertre practised as a Trial Attorney at the International Criminal Tribunal for the former Yugoslavia. He was then recruited by the Office of the Prosecutor of the International Criminal Court as a Trial Lawyer and later promoted to Senior Trial Lawyer. In this capacity, he is leading the case relating to the attack carried out on historic monuments and buildings dedicated to religion  in Timbuktu in 2012, currently pending before the ICC.