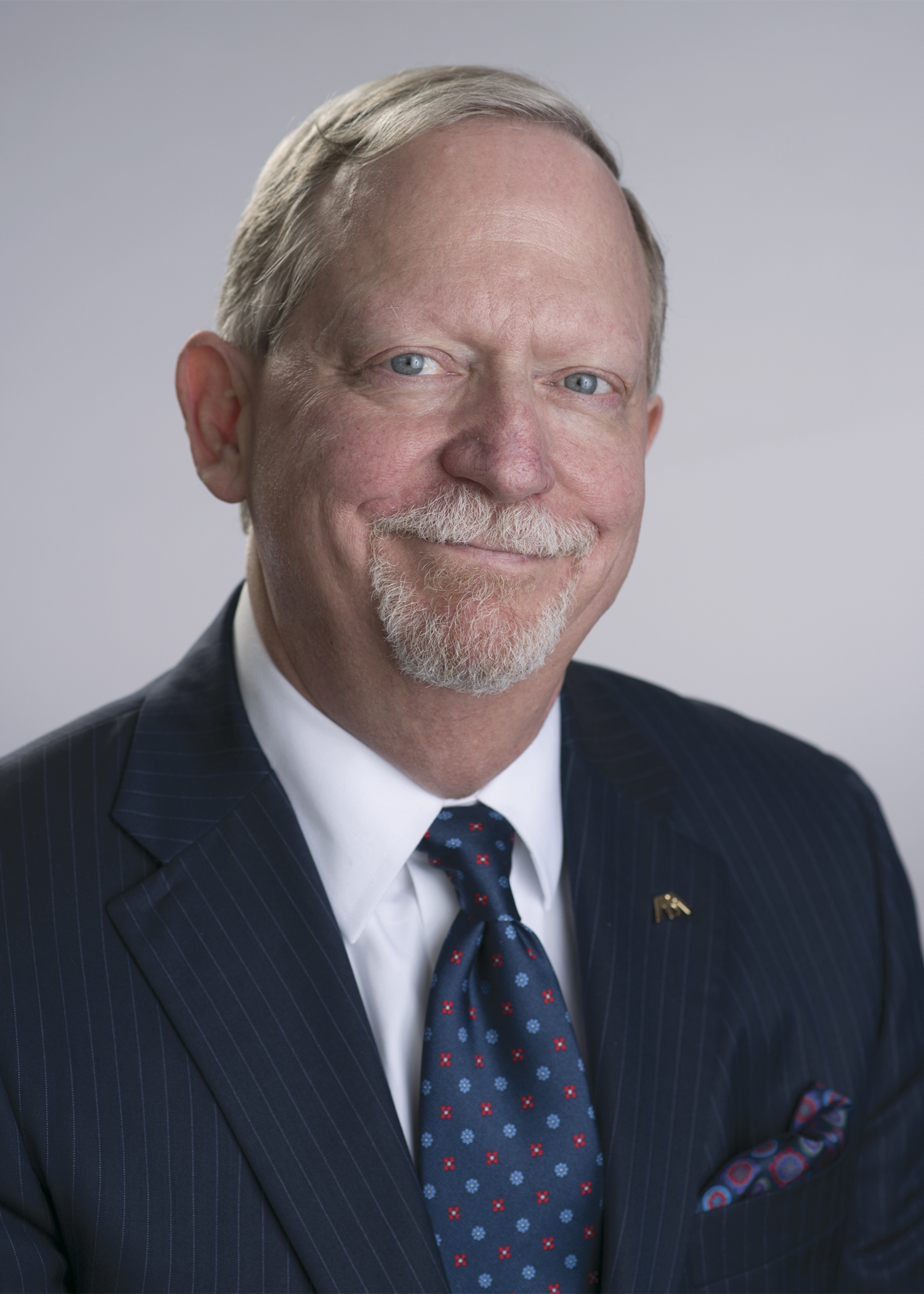 On Friday, March 15, 2019, Secretary of State Pompeo announced that the United States would restrict visas for “individuals directly responsible for any ICC investigation of U.S. personnel,” including “persons who take or have taken action to request or further such an investigation.” The administration also indicated that it may use visa restrictions “to deter ICC efforts to pursue allied personnel,” and that it may employ additional measures such as economic sanctions for those purposes in the future. The ICC confirmed in April that the United States had indeed revoked the visa of the Court’s Chief Prosecutor, Fatou Bensouda. These policies follow earlier statements regarding the Court made by administration officials in September 2018.

In a statement, ABA President Bob Carlson recalled the ABA’s long support for the Court and greater US engagement with it. He noted that the Court’s existence has “strengthened the expectation of justice held by victims and states alike.”

The ABA urges the State Department to immediately reverse this policy decision and to refrain from taking actions against legal professionals based solely on their work on behalf of the ICC.”

Around the world, States Parties and other civil society organizations also expressed similar concern about the policies.

"[B]arring the travel of legal professionals because of their work on behalf of this international tribunal sends the wrong message about the United States’ commitment to those same principles in the pursuit of international justice and accountability."