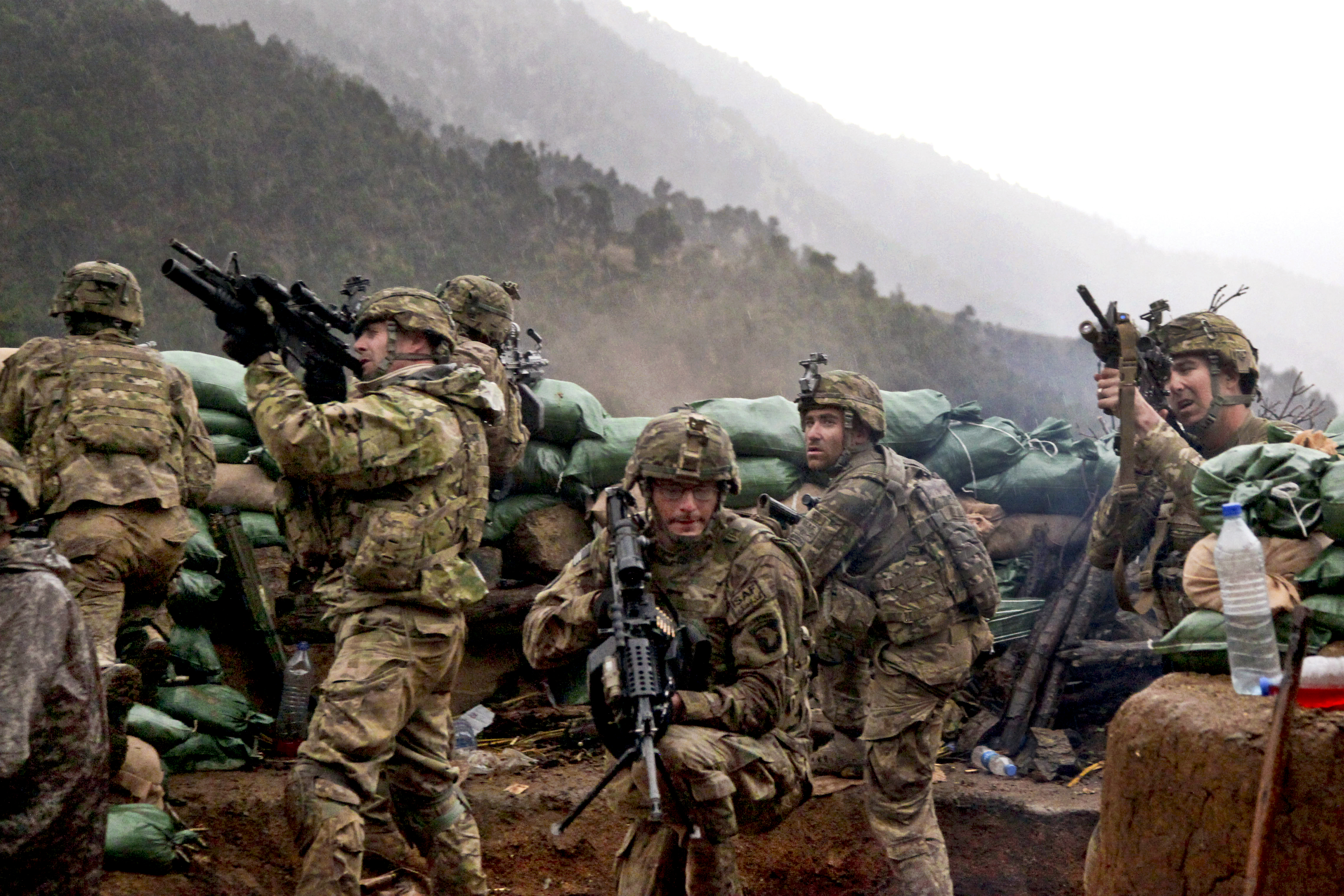 Washington, D.C., June 12, 2018 - The latest ABA’s ICC Project/Ipsos polling report makes clear that more Americans know about and support the ICC. In almost all categories of questions, Americans showed equal or more awareness of the ICC and support for the Court’s work in comparison to past polls. Specifically, there was a five percent uptick in the awareness of all Americans of the ICC (from 40% to 45%) since the July 2017 poll.

For more information on the most recent ABA’s ICC Project/Ipsos poll, please visit the polling report.

Surprisingly, Americans were also more supportive (45%) than not (21%) of an ICC investigation that targeted Americans.