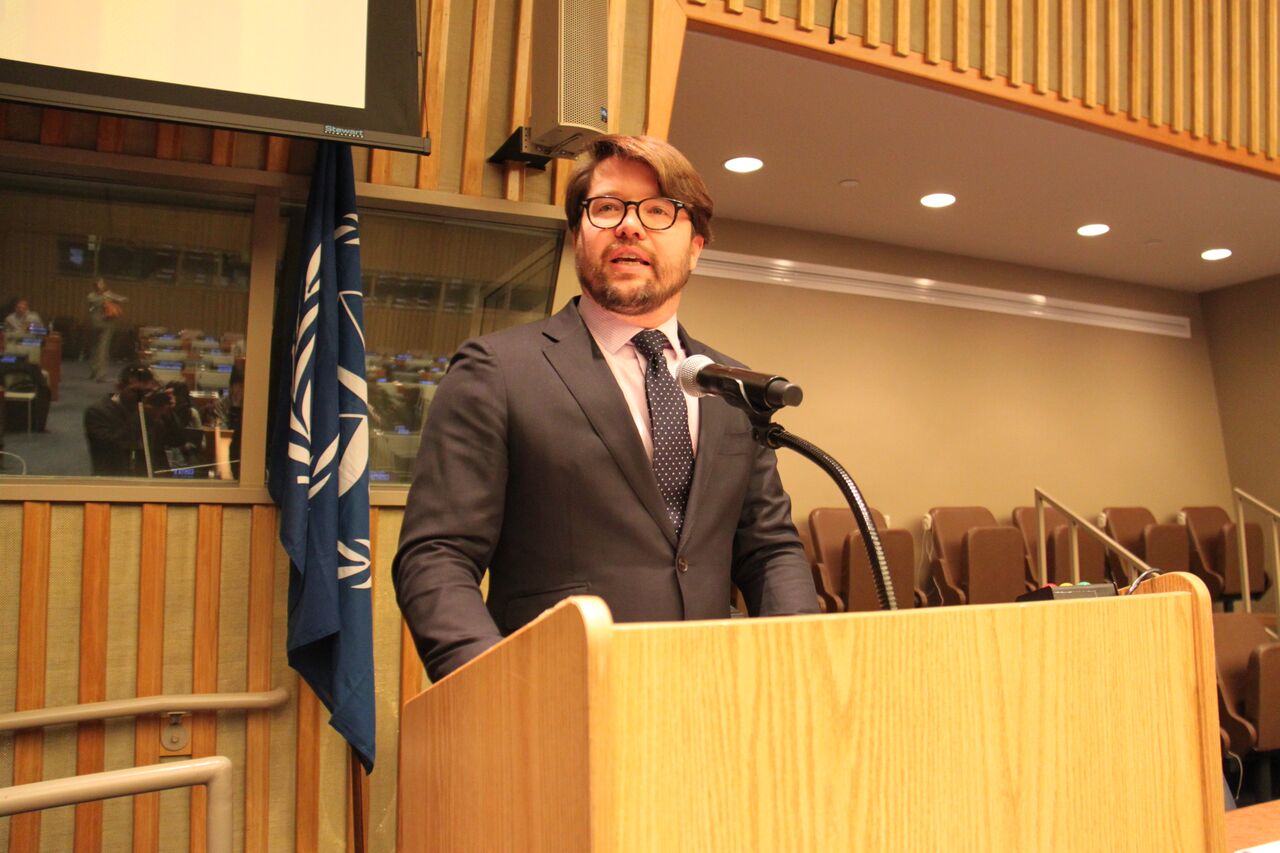 Delivered by ABA’s ICC Project Board Member Christopher “Kip” Hale, the ABA’s statement emphasized the need for States Parties’ continued commitment to the ICC through political, financial, procedural, and other support, and underscored States’ role in empowering the Court to fight against impunity for atrocity crimes. This support was necessary, Hale said, in “mak[ing] achieving justice feasible; securing a durable peace, possible; and, by extension, making deterrence more likely.” With 2018 marking the 70th anniversary of the Universal Declaration of Human Rights and the 20th anniversary of the Rome Statute, Hale recalled the importance of accountability, prevention, and equality in the pursuit of international justice.

ABA Statement before the 16… by on Scribd

ABA statements from past ASP meetings can be found here.

For true commitment to justice is found not in mere statements of principle; it requires the commitment of resources that make achieving justice feasible; securing a durable peace, possible; and, by extension, making deterrence more likely.