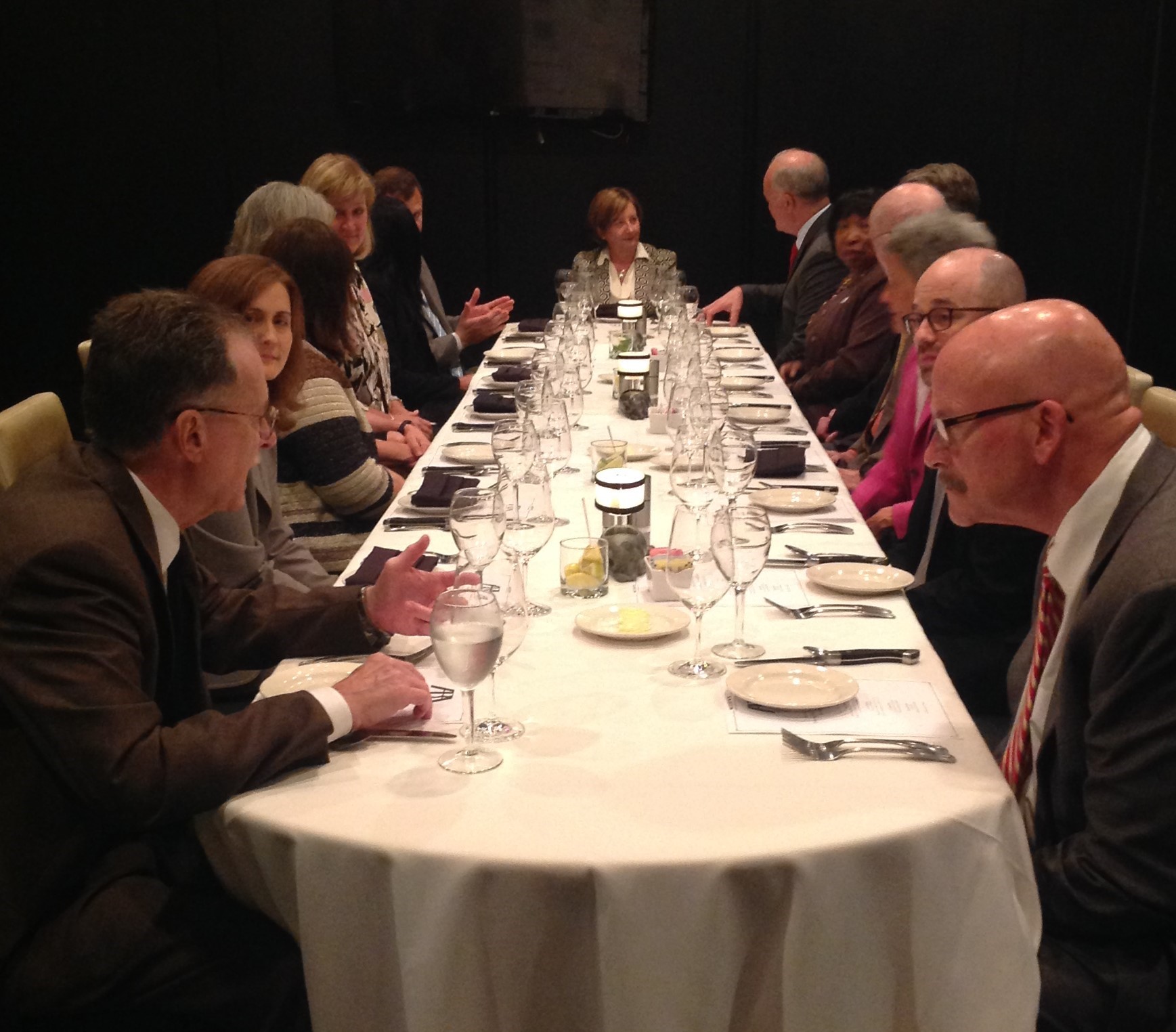 Madame President Fernandez highlighted the ICC’s institutional progress and ongoing challenges since it began operations in 2002, and welcomed the ABA’s continuing engagement with the Court specifically and, more generally, with its related efforts in pursuing crimes against humanity legislation in the U.S. and developing international criminal justice standards.

Since 1978, ABA policy has supported the establishment of a permanent international criminal tribunal and urged greater US governmental cooperation with the ICC to ensure accountability for the atrocity crimes of genocide, war crimes, and crimes against humanity.