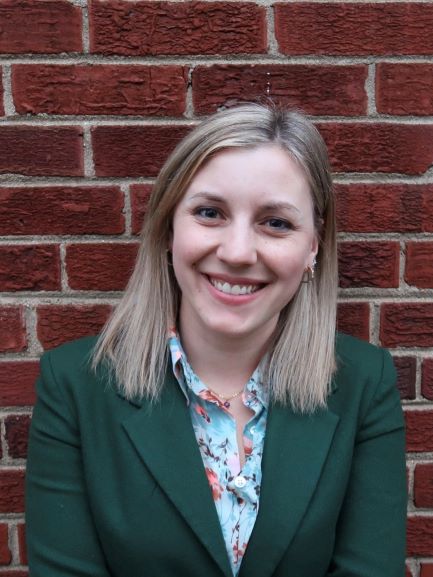 Kristin J. Smith is the Director of the Atrocity Crimes Initiative, a group of projects (including the International Criminal Court Project) focused on atrocity prevention, response and accountability. Based in Washington, D.C., the Atrocity Crimes Initiative is jointly supported by the ABA’s Criminal Justice Section and the Center for Human Rights. Prior to the ABA, she worked on issues of gender equality, reproductive rights and justice for sexual and gender-based crimes as a Legal Fellow at the Global Justice Center in New York. She also previously supported the Whitney R. Harris World Law Institute’s international research and educational initiatives (including the Crimes Against Humanity Initiative) as a Fellow, and worked as a legislative analyst and criminal prosecutor in Oregon. She is a graduate of the University of Notre Dame and Washington University in St. Louis School of Law.